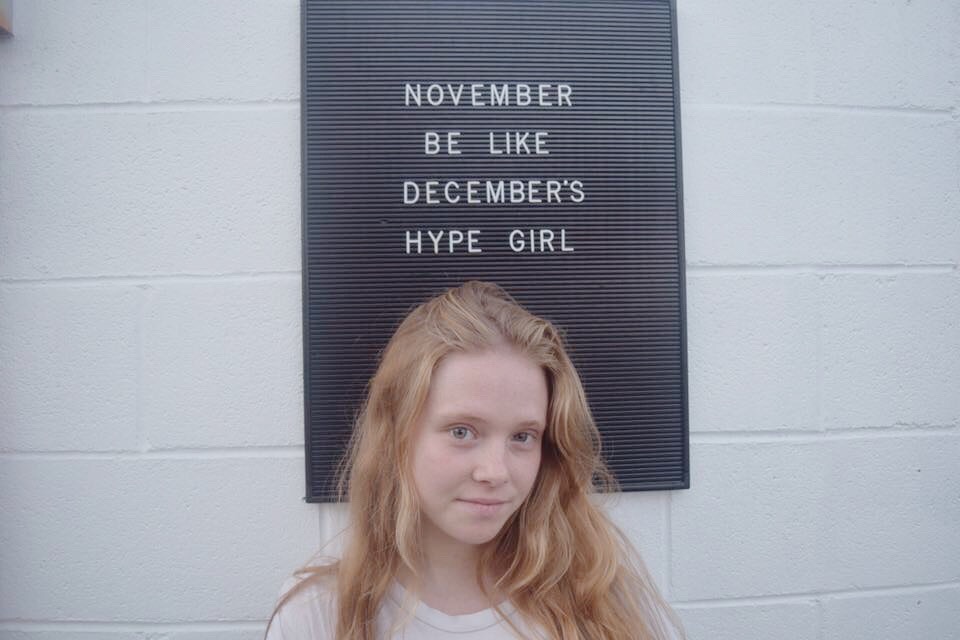 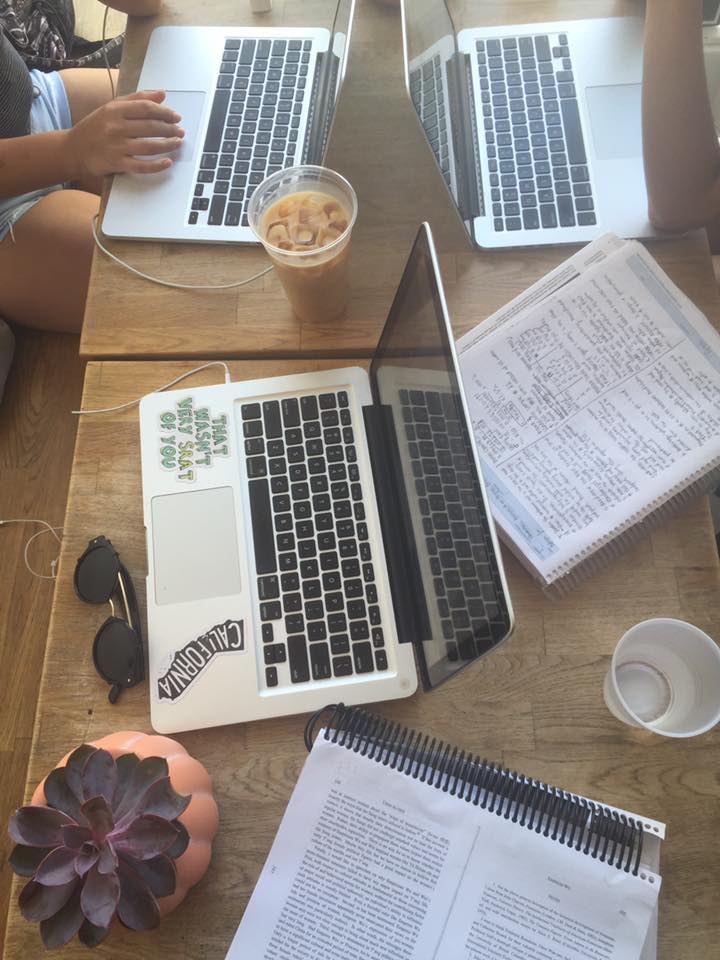 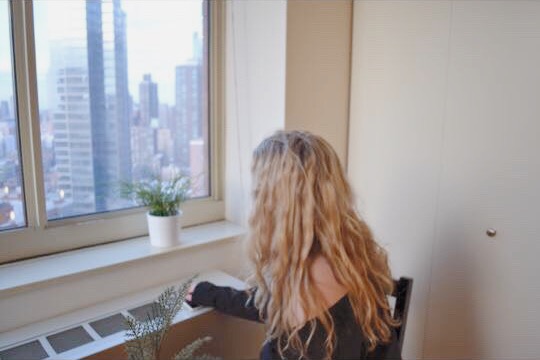 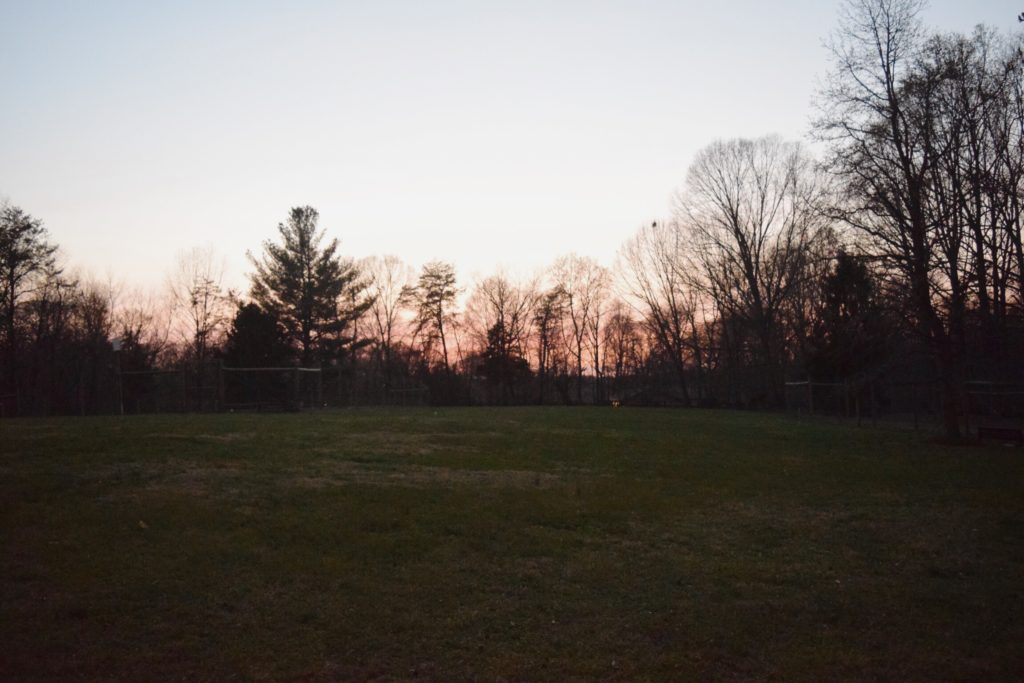 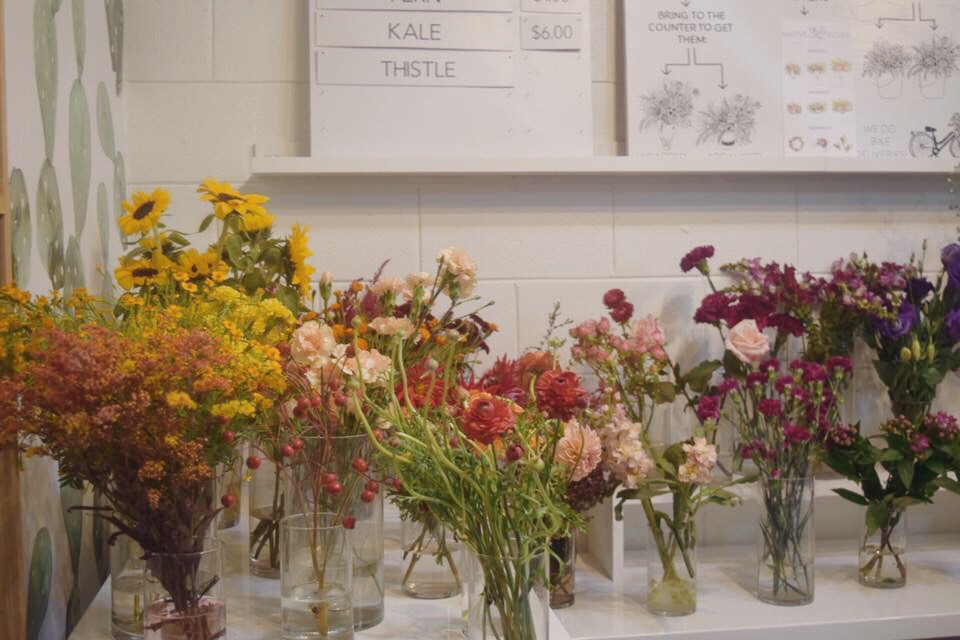 Ones' words are capable of creating living realities out of thin air. The power of crafting a narrative or telling an exciting story guides Abbys' pen. Given the opportunity to write across various platforms on a multitude of subjects, Abbys' pieces have her unique voice that reaches out and grabs the reader. Academically and professionally she's been noticed as a top writer in analytical research papers, witty dialogue and even in the recording booth with VA's, translating quick rewrites. As a playwright her play Brushstrokes Through Time, written during her time abroad in Tokyo,  has been produced and premiered for a UC San Diego Winter 2018 Undergraduate Play Festival and below is also a selection of her writings, commissioned by Red Bull. 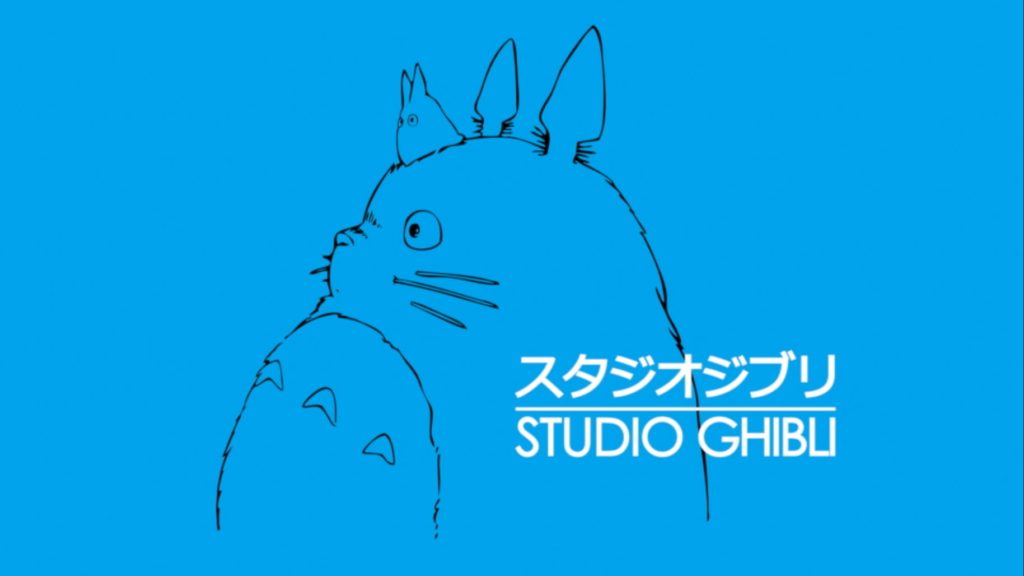 "....upon being cursed by a witch she is transformed into an old woman and finds her way into working as a maid for the infamous, broody, man-child, that is the Wizard Howl Pendragon. The movie is whimsical and brimming with visuals that fill the imagination to the brim. While the over-arching plot is about two medieval like kingdoms in battle over the disappearance of a prince, the main and most fascinating relationship is between Howl and Sophie. By giving up her youth, the quiet Sophie loses her self- conscious nature and becomes a resolute go-getter. Her story of self love as the heroine of her own story is a tale for all young women to see. Howl in turn, finally grows up from his selfish nature when he sees the kindness in Sophie's heart. Their love story is one of the ages, made of film moments that speak to the human soul with touching affection and a true sense of peace. In the end, they sacrifice all but reap it ten fold in the finale. As Sophie replies at the end of the film, "A heart is a heavy burden." But the burden is absolutely worth it if the end of our stories are like hers and Howl's."

Analysis of Legend of Zelda: Ocarina of Time 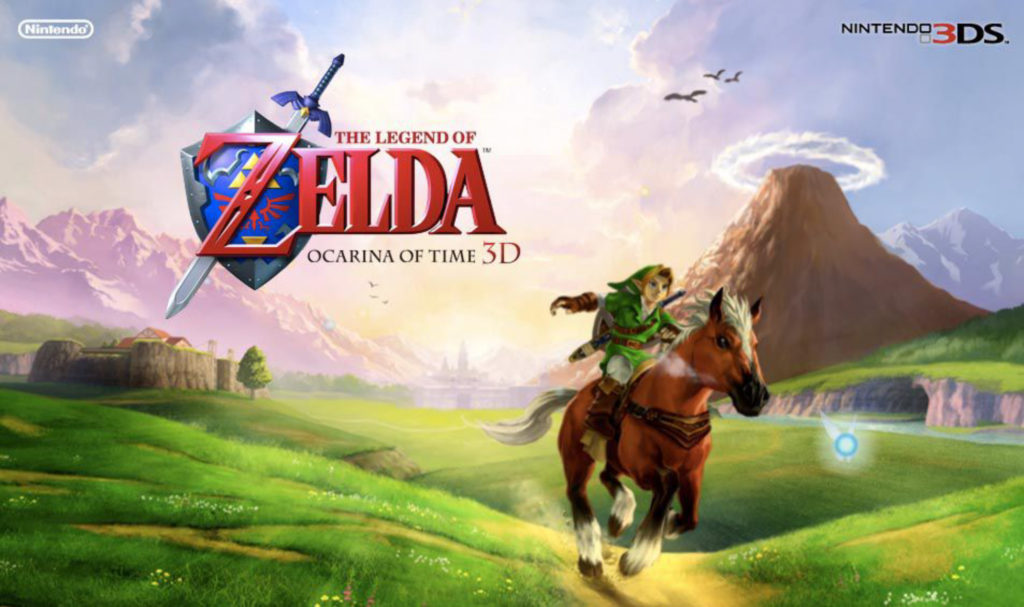 Thesis from paper on the relationship between Gameplay and the story line in the popular Nintendo™ video game franchise.

"....the game is important because it’s a story about us. It’s about childhood and the transition of becoming an adult. It deals with the choices we make, wrestling with a fate controlled by destiny, the pain of leaving home for the first time, the abstractness of the power of our time in a given place, the actions we decide to pursue and of seeing visions of ourselves that are the best version of the human we could ever desire to be. It’s a classic heroes' tale where we get to be the hero since we are “linked” to Link. He is the conduit between the world of the game and the reality of our living room. He’s a massively popular figure because we project our own traits upon him tying our own emotions with his. Of course we love him because he is us. This is an element of human culture that is universally appealing and doesn’t need a translation to be understood across the world. Everyone understands what it's like to be ostracized, to not believe in ourselves, of losing our first friend, to be talked down to, to want to become the best version of ourselves we could be, and to fight for something we believe in. Through the gameplay of becoming more powerful we contrast that with the character we were at the beginning. Through the collecting of gadgets, tunics, and weapons, Ocarina encourages the growth of the character and the player emphasized by the systematic aging up of Link from turning 6 to growing into a young man of 16 throughout the course of the game. The accumulation of skills and traits is a direct reflection of our own lives from childhood to teen and from teen to adult. For the numerous kids playing the game it shows a mirror in which to explore their present feelings and then for older adults a conduit in which they could reflect on their own transformation from youth to hero." 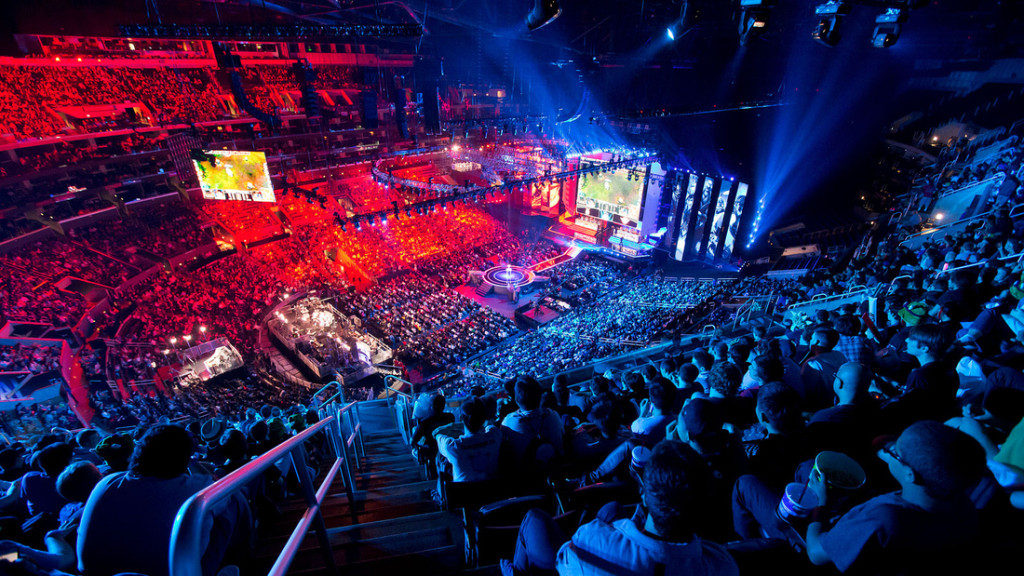 "....playing video games, (once thought of in our society as an activity only socially awkward male children did in their free time) can actually make you adult-like bank.

23.5 billion dollars last year just for the United States, to be exact.

Those within the video gaming industry themselves aren't shocked by this news. Developers, artists, creators, and CEO's of the fastest growing interactive media entertainment field have seen revenue increases like these for years, creating even bigger paychecks for themselves, and for furthering the global dominance and expansion of video games into everyday life. To just see the impact that gaming can have even on the most casual of video gaming user one can look back on the madness that beset our population with the release of mobile game Pokemon Go! Cashing in on good old 90's kids nostalgia, gaming company Nintendo's stock following the games' release hit the highest it had in 6 years, with its' ADR more than doubling in market value reaching 18 billion dollars in two weeks. That's a lot of dough for a Japanese kids' game featuring yellow mice that shoot lightning bolts (series mascot Pikachu) or talking cats (Meowth). All this to say that while gaming companies have been leveling up (excuse the pun) in influence, power, market growth, and most importantly money, seemingly other large Wall Street conglomerates ranging from businesses from the famous Forbes or Fortune 500 have been sitting insipidly on the sidelines and watching. This is not so anymore."

Star Wars and The Odyssey

In-depth research prompt on similarities in the Star Wars media franchise and the Greek Epic, The Odyssey.

"....the questions of legacy, familial ties, loyalty, and the concept that blood is thicker then water and questions concerning individualistic fate seem to plague both. While Telemachus is more certain to follow in his unknown fathers' ways, he proves himself to be much like his father in the final battle against the suitors and the duo turn out victorious. Luke is conscious of being like his father but instead of going to the dark side, he uses the best traits of himself to bring his father back to the light and restore balance to The Force. The family unit has existed for centuries in the human world even in mythical galaxies across the universe and in the ocean. Although a modern audience doesn’t remember the time that they or their dad slaughtered 108 suitors, or had their dad cut off their own hand during a light saber battle, people generally understand how the ties that can destroy us often bind us together and are indescribably strong and unyielding.

...science fiction has gained much from fantasy and many of the issues at the heart of these pieces of media are also at the heart of Ancient Greek tales and high mythology. These stories live in humans’ blood; opening doors to our imagination and making us use our dreams to change our world. They have existed long before we were born and will continue to do so long after we are gone. They are epic in the truest sense of the word and these stories will remain immortal like many of the Olympians. Although their author might be dead and gone, their words are still being told and repeated for the next generation and the next.  These traits and themes that are innately human seem to exist almost outside of themselves, being easy to replicate and place in other universes and even in a galaxy far, far away." 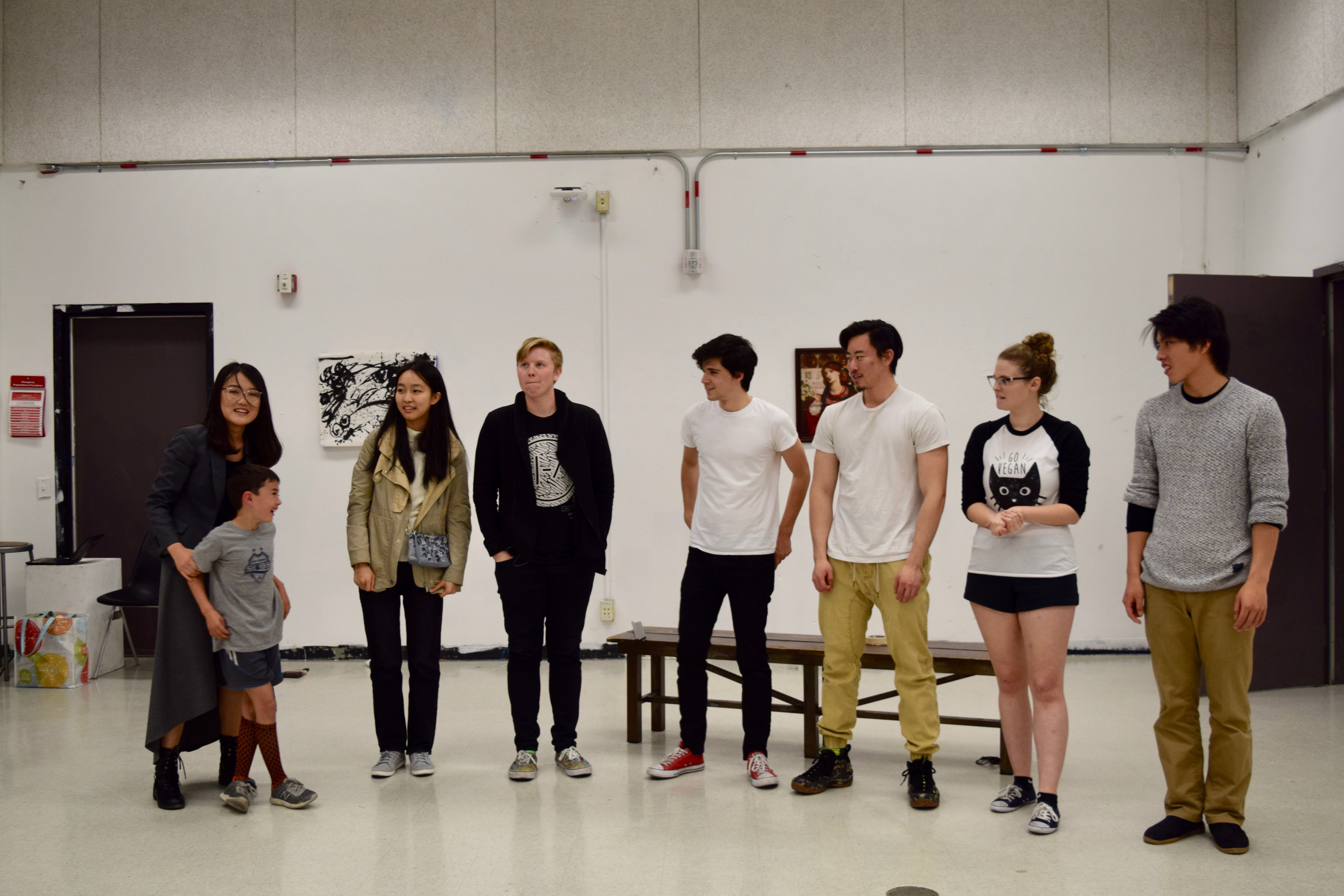 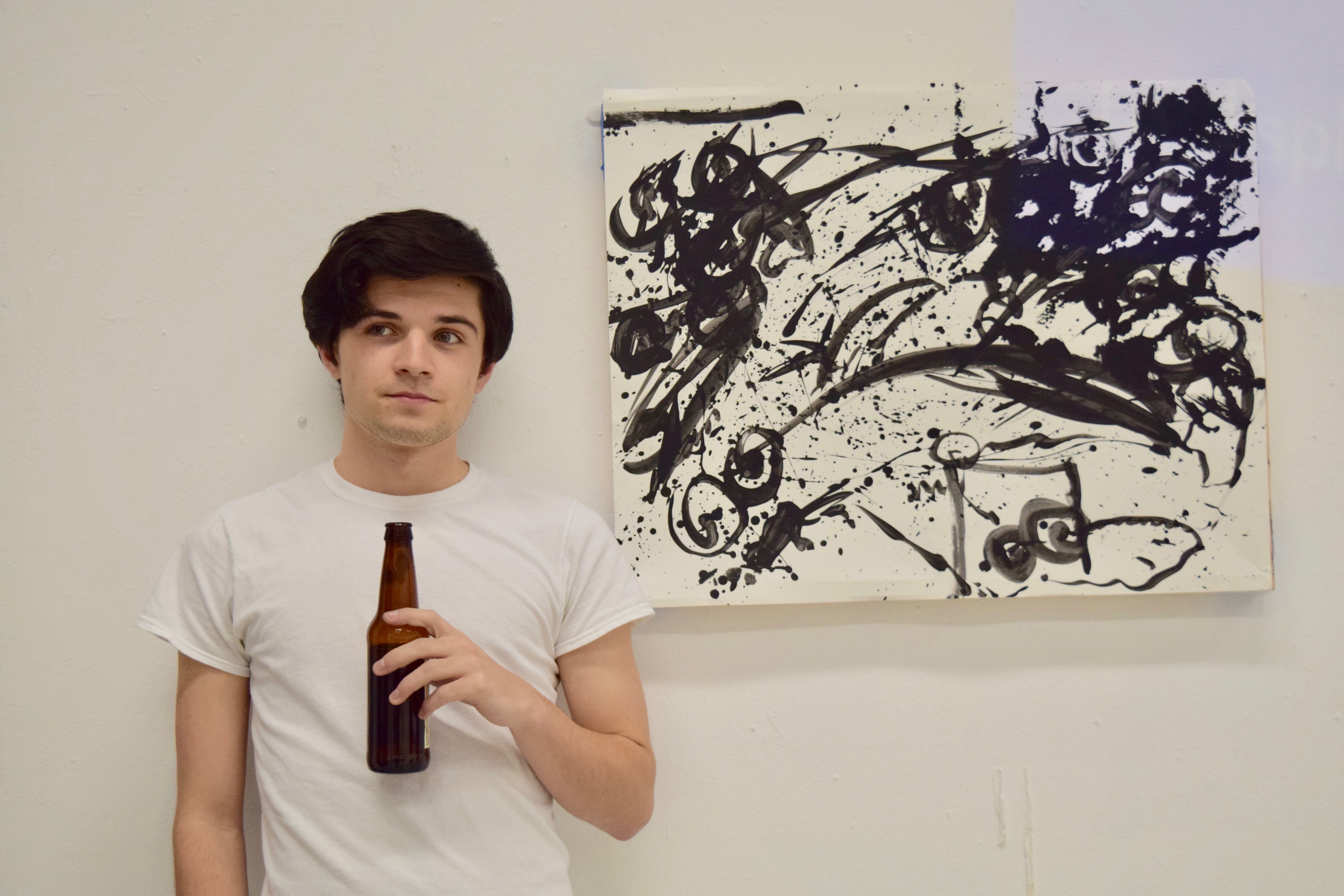 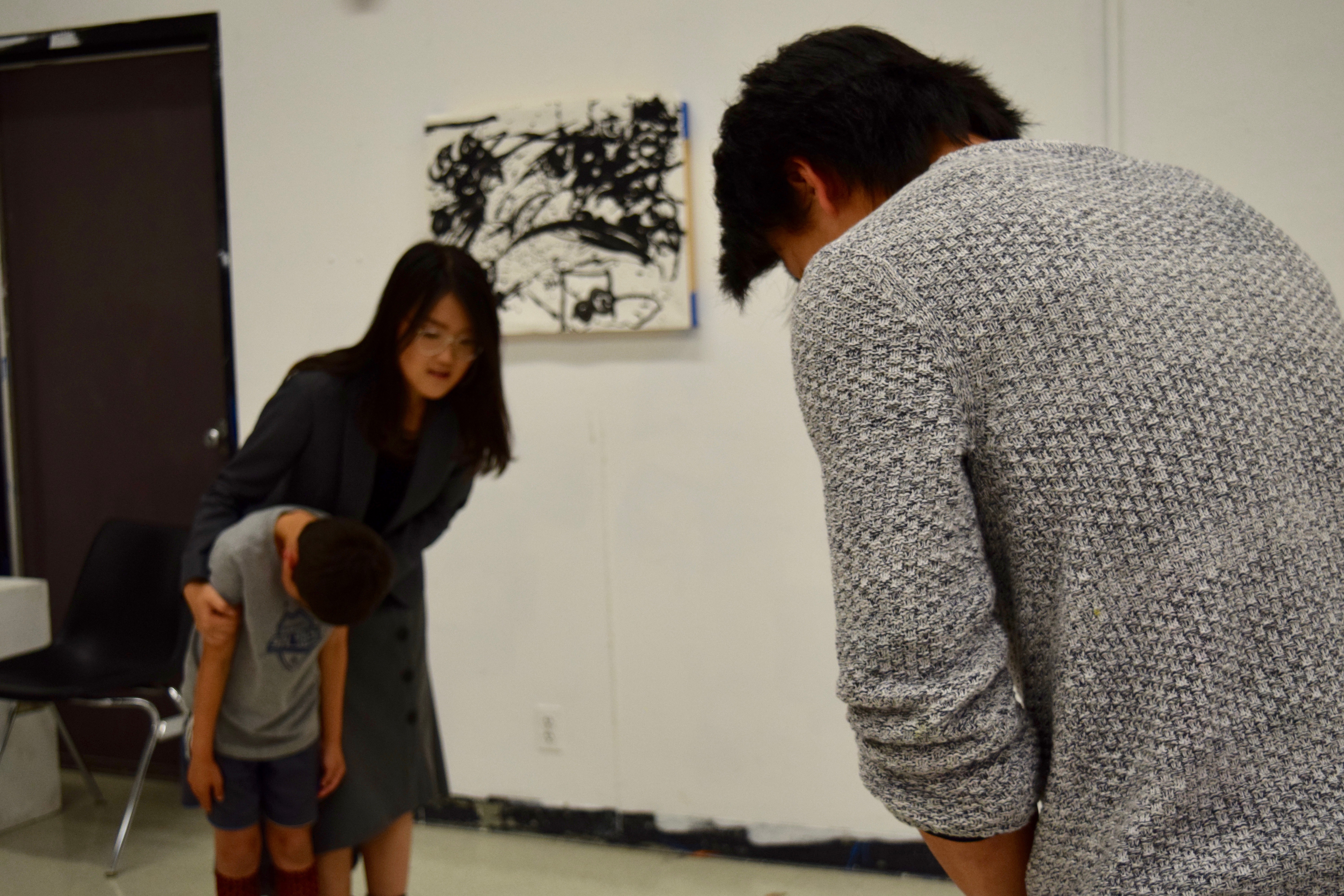 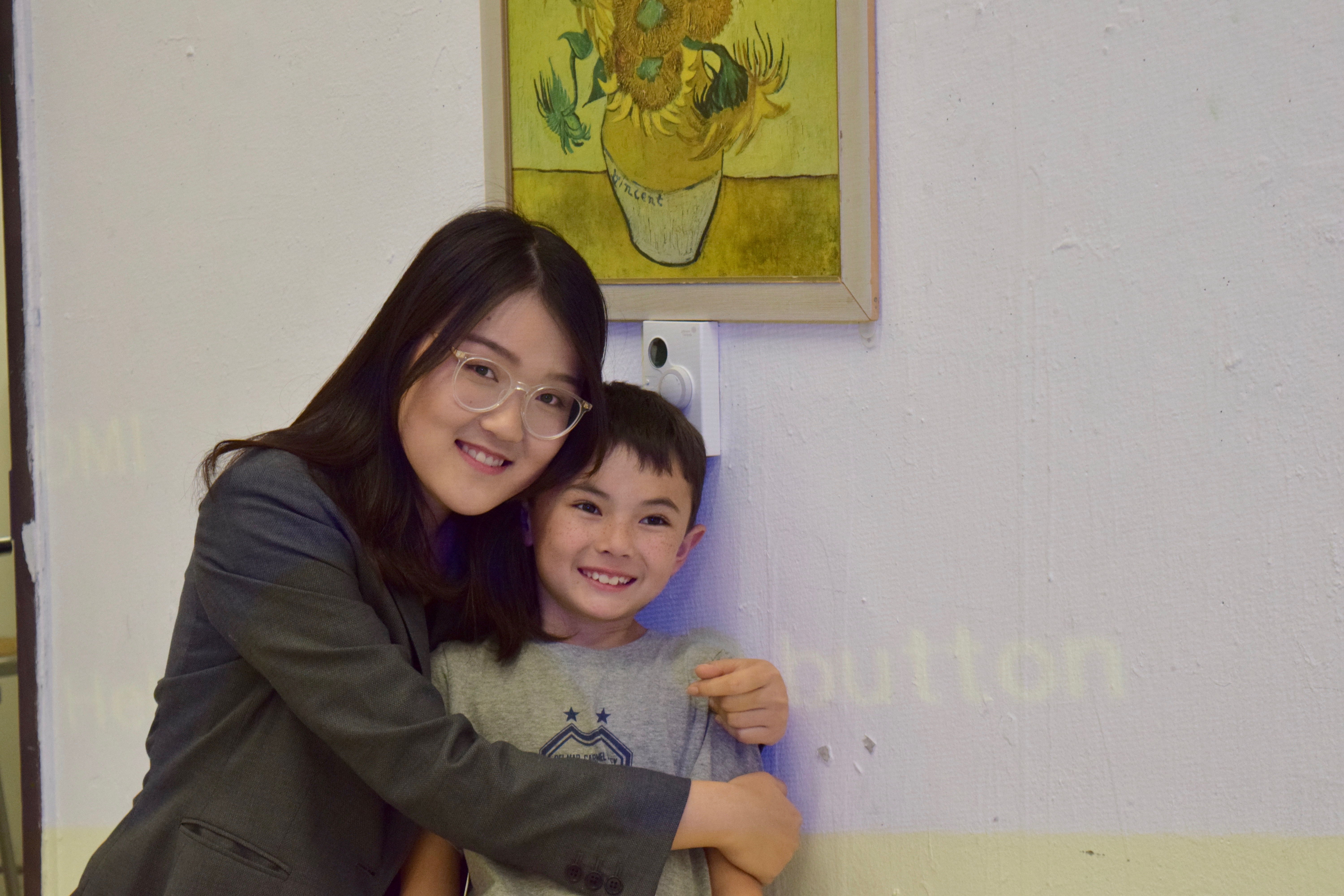 Written by Abby during her time spent abroad in Tokyo, Brushstrokes Through Time is a fantasy, one act play set at the National Museum of Western Art starring famous artists that make up the museum such as Jackson Pollock, Vincent Van Gogh and a cast of new, Japanese characters interacting. The play was selected for the University of California San Diego 2018 Winter Undergraduate New Play, Site Specific Festival and was produced and premiered to acclaim. Abby is working with UCSD professors to edit the script to send to theatre publishers later this year.  Below is a sample of the script.

(Settles that the voice is coming from the direction of the Loving Cup.) Hey, is this the guys in security playing a joke on me? HaHa. Really funny guys. Lets make fun of Tamaki since he’s on the brink of insanity from exams. So funny -- wow!

You must be fun at parties.

(To Christine.) You're not talking to me right now.

Wait. I said “are-too!” Just like that Star Wars character. Such an odd name. Modern folks really do love robots and such, don’t they?

The Loving Cup is not talking to me about Star Wars right now. Nope, not happening.

(His know-it-all side is coming out) Wait, no you don’t. Rossetti specifically didn’t give you a name. You're meant to represent the ultimate femme female, not one lover or historical figure in particular. His influences included Greek mythology, Dante, and Shakespeare.

How do you know what Star Wars is or Wikipedia?

Do I listen to people who pass? What do you think I do all day, hold a cup and look disinterested?